In production: documentary Time and Place 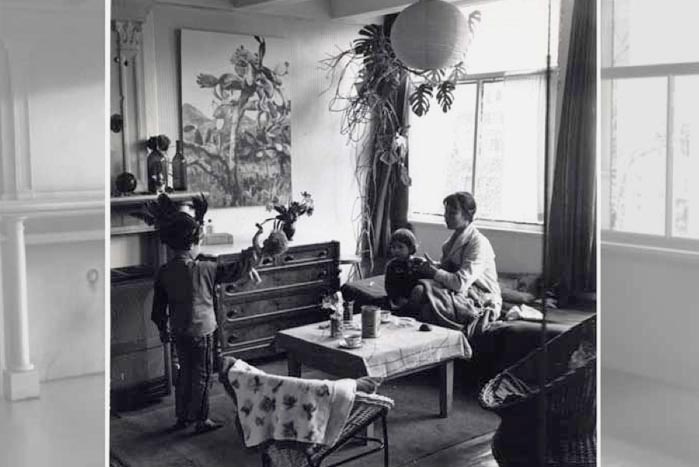 The production started March 2013, and will be finished round March 2014.

Making of: Recordings of first light

The documentary tells the story of the period the family Veldhoen-Ruting lived in an 18th century house at the Bloemgracht in Amsterdam. During the 52 years (1958 – 2010) they lived there, the family, the house, the neighborhood, and society as a whole, were involved in many significant changes. The story is told in an unorthodox visual manner, mostly with the use of photo’s and digital animation techniques.